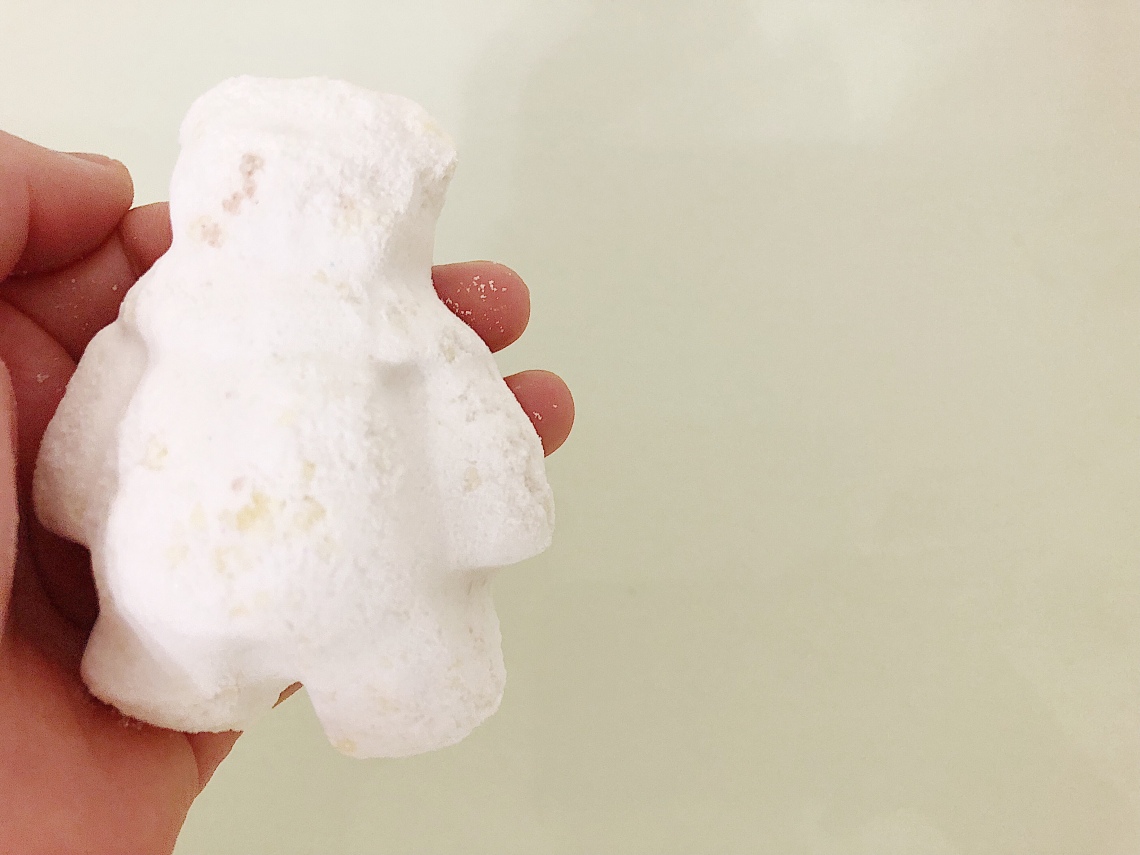 To be honest, I never really shopped at lush cosmetics because there was never a store nearby me. The closest lush that was around a thirty to forty minutes drive and I never really bothered going since I had always thought lush stuff was too expensive for me. Last Christmas (2016) was the very first Christmas without my grandma… since she passed away in November so it was tough and in the Chinese culture we weren’t suppose to celebrate any occasions such as birthdays, holidays, weddings and etc and we have a grieving period of 100 days. That being said, I didn’t celebrate Christmas that year or this year since it snowed on Christmas Eve and was still snowing on Christmas Day that we didn’t go up to my cousins house like we usually do.

My boyfriend’s sister gifted me my very first lush avobath bath bomb and I instantly got hooked. I honestly, forgot about lush products for awhile until one of my favorite beauty person on instagram: Ashley BeautyBudgetCollection instagram post on Lush having their annual BOGO sale the day after Christmas. I set my alarm to wake up at 6:00am and woke up that morning to buy different bath bombs that I’ve wanted to try and heard of but the site kept crashing and I ended up staying up till 7:00am with nothing and having an extremely hard time checking out. I gave up and went back to sleep zZzZZZZ.. and forgot about it.

A few days later, I went to the mall nearby me which I haven’t been too in so long.. since I’m always at my university but they totally renovated and closed a bunch of stores and opened a bunch of stores and they had a lush so my first stop at the mall. I was excited to find the Butterbear Bath Bomb and bought what they had left which was only four so I went ahead and purchased it. I immediately went home just so I could take a bath with it ha. I love the smell and how it left my skin super moisturized everywhere. The only cons I would say is the slippery residue it leaves after but that is expected since there is coconut oil and that it doesn’t fill the bathtub completely like the regular bath bombs since it’s less expensive and is only 2.6 oz. It definitely fizz but not a whole lot compared to the other ones. Overall, I rate it a 5/5 because I love that it was super hydrating and the scent lingers on for awhile even after getting out of the bathtub.

FTC: This blog post is not sponsored and I bought everything with my own money. All images are my own unless stated otherwise. All opinions are my own.

View all posts by monicaserendipityx3

@cleanbeauty_collective clean reserve in the scent lush fleur is a light subtle floral scent that makes you want to spray it all over your body without it being to strong. I love that they are a vegan, cruelty free and eco conscious company. This scent in particular, gives back to EarthDay.org to help protect the planet and our beautiful butterflies. Did you know that 90% of flowering plants rely on pollinators like butterflies? 🌏🦋#flutterforchange #cleanreserve #cleanreservefragrance #gifted
#ad @misenkitchen chef’s knife is the best from cutting everything in between whether it to be fruit, vegetables, or meat. It’s only $65 and is a high quality knife at an affordable price compared to other brands. I love it and my parents love it for cooking food. 🥑🍌 #misenmade
@scentbird the perfect monthly subscription service that gives a chance to try all the fragrances you desire. This month I received @veroniquegabai souvenirs de tunisie, @rpparfums fracas, and @ateliercologne clementine california, which all smells heavenly like a light floral and fruity scent that aren’t overpowering. Use code IG30 for 30% off your subscription! Take the quiz on their website to discover your scents 💖